This is becoming sillier by the minute. On 8th night our PM said these demonetised notes would be accepted till 11th Nov only at airports, railway stations, pharmacies, hospitals and petrol pumps. At all other places he said it would worthless pieces of paper.

BUT he also said it could exchanged at the bank ₹4000/- at a time, and deposited into your a/c till December 30th and later till March 30th at RBI offices. Then he said banks and ATMs will remain closed. Resulting in chaos. We had an LC to open but no bank. What about others who only had demonetised notes and had stuff to do? They were royally screwed. Chaps at toll plazas and tourists at zoos and monuments where suddenly seeing shit.

And finally the banks opened and promptly people lined up to change their demonetised to current notes. Except to change a paltry ₹4000/- they have to fill up a form and show an id. ATMs still remained closed and some on my route are still closed as of today.

Today's news is the lines at banks are still long. Now here's the thing our country has come a very long way since Morarjee Desai demonetised high value notes. At that time we were a pathetic country with very low anything. Today it is a very vibrant country with a bustling economy. You cannot have a drastic things like these happening. A flower seller who came to our house said "yesterday I had no sale at all".

They had 6 months to plan this. They should slowly replaced all ATMs with 50s and 100s only, and on 9th they should have refilled all those ATMs with the new notes. Exchange of notes should've been allowed without filling of forms. Now what will the banks do with all those forms? They will have to send it to the RBI for destruction. The IT Dept will be uninterested in processing those, since they are only looking at deposits of 10 lakhs+.

Also see this Q&A on the RBI site.

22. I am a foreign tourist, I have these notes. What should I do?

They should've done better. Old notes should've been allowed to be transacted at all places uptil Nov 11th like the other places. And you anyhow know that the IT Dept is keeping an eagle eye of large transactions. After all no one can come and spend ₹1 crore at a Nilgiris or at a restaurant.

Why do I say this? While the note is worthless paper as of Nov 9th, it is not. You can deposit it in your bank a/c till December 30. So person doing legitimate business can or will accept this since he has proof of income when depositing it in a bank.

At the same time the old currency would be replaced at all banks. And it has been done before. Remember when the RBI decided to have the year of printing on the rear of the note. Yeah that. That time all banks started withdrawing old notes and issuing only the new.

After Nov 30 depositing only at banks till December 30th. That would have made life much easier for the common person. What has been done today is a mess.

Compared to the last Morarjee Desai domon of high denom currencies this time the Indian currency is visible in other countries. When I visited Europe in 1990 I found none of the money changers exchanged Indian currency. I don't know of Europe now, but the countries mentioned above surely do.

And money changers in many countries accept Indian rupee. I have seen counters with our country flag at money counters in the Gulf, HK and Singapore. Others on my friend list who are better travelled will know other places.

So there will be a tonne of Indian currency lying in various such countries officially and unofficially. Is that all vaporised? It is not black money. You can officially take ₹25,000/- abroad and convert it to local currency wherever they are accepted like the countries I have mentioned.

At the time it puzzled me as to what these chaps do with the Indian currency in their possession. After all international trade is no in our currency. I used to wonder where the Indian rupee held by a money changer in that country would head to. Does he send it to his local bank. Now boom all those notes however little held in demonetised denominations are gone.

The Mumbai Mint opened bookings for this coin from 10.12.2015 to 10.02.2016. Order was sent on 3.2.2016 and coin set received on 24.6.16. It comes in India Mint's new improved packaging. Like the previous coin set that I received this too had silver foil stamping on the cover and on the box. The national flag had enamel printing on it. Good show coming after a very long time. 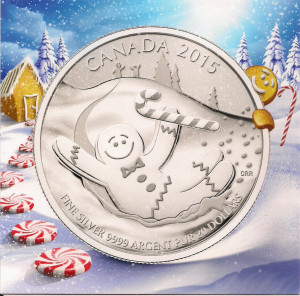 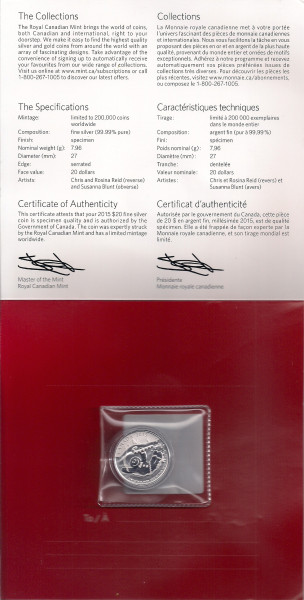 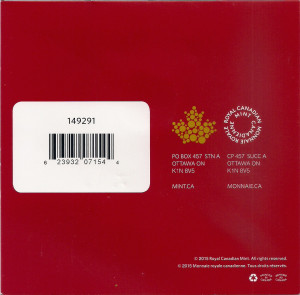 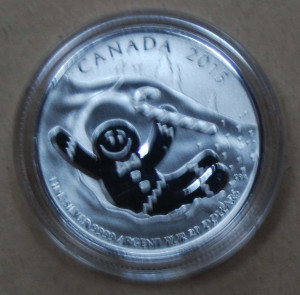 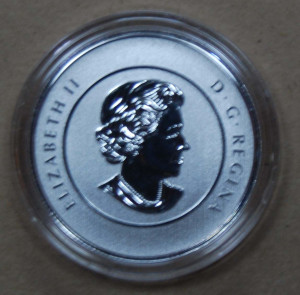 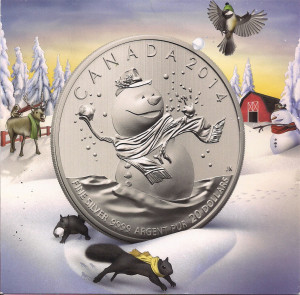 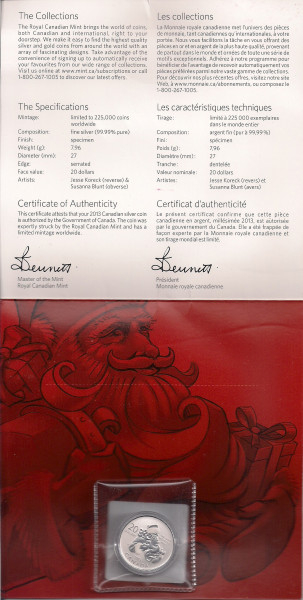 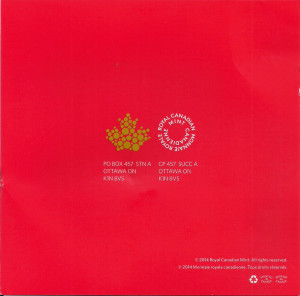 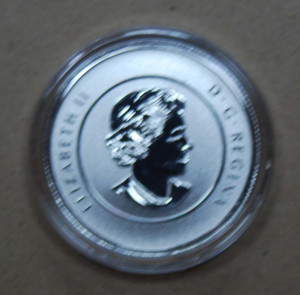 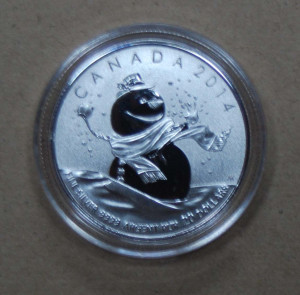 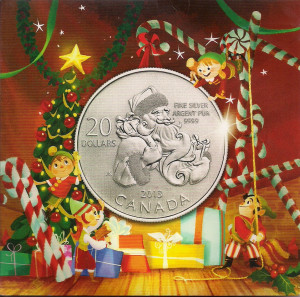 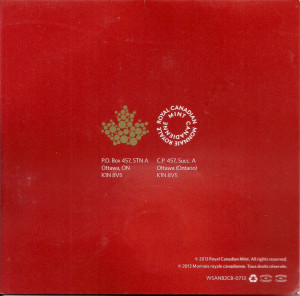 The Mumbai Mint opened bookings for this coin in July 2015. Order was sent on 6.7.2015 and coin set received on 17.12.2015. This is the first India Mint coin set that I am receiving that are presented in a rather good packaging with silver foil stamping on the cover. Instead of a sleeve they have a closing box cover. Much improvement after a long time.

Couple of weeks back a dead cobra or Naag was found underneath some stores and spares in our leaf spring processing section. Here in Dakshina Kannada district cobras are held in great reverence. And so a purohit was called right then to cremate the cobra under full Hindu rituals. And today was the bojja day or the 12th day when they held this maha puja. It was held near the place where the Naag was found.

I then learnt that while we are paying for the puja, collections were taken out and donations worth ₹36 thousand had come in, including from non company people who are renting spaces in our premises. The puja was complete with the anna prasad or lunch for all the people present numbering some 300.

While I have heard of last rites being conducted for a cobra, this was the first time I had seen it. The purohit who conducted it supposed to be a Naga specialist. That image of the Naag that you see is actually a very large and elaborate rangolli and unlike regular rangollis that I have seen this one was in relief with raised and lowered portion [3D].

Once the puja was over the purohit in one smooth uninterrupted sermon told us in Tulu the reason why this puja was being conducted. And that's when I understood why the Naag had so much relevance in our district. The reason being our region is called Parashuram Shrashti, as per legend land that arose from the sea after Parashuram threw his axe which landed at Gokarn and from where this land was reclaimed from the sea. This I knew [the legend] but purohit went on to tell that the creatures [perhaps the cobra or all lost in translation] said that humans didn't deserve to occupy this land. Hearing this Parashuram said that the humans would forever pray to the creatures.

Finally he told us that if the Naag died and went to his final place without this puja being done, the Naags in the final place would taunt him and throw him out. He would then come back and take vengeance on the humans for not conducting the puja. But since this puja has been done he would now be accepted in his final place [Naag heaven?! perhaps] and he would be proud of all of us showering us with health and wealth. Wealth being several times what you have currently, 10 times 100 times he said.

A story worth telling here I thought. I didn't take more photos since no one else was. And I didn't want to look in appropriate for the occasion being the boss and all. Even then I asked permission before taking these three photos.

The lunch was in our canteen, but prepared by Brahmin cooks who had come along with the purohit. It was quite good.